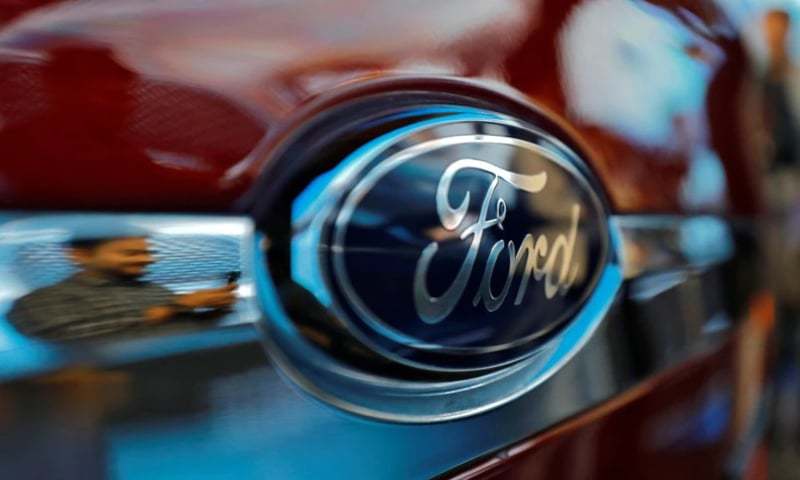 Ford Motor Co will stop manufacturing in India and take a hit of about $2 billion as it does not see a path to profitability in the country, becoming the latest automaker to leave a major growth market dominated by Asian rivals.

The decision by Ford comes after it struggled for years to win over Indian consumers and turn a profit. The carmaker entered India 25 years ago but has less than a two per cent share of the passenger vehicles market.

In its statement, Ford said it accumulated operating losses of more than $2bn in 10 years in India and demand for its new vehicles had been weak.

“Despite [our] efforts, we have not been able to find a sustainable path forward to long-term profitability,” Ford India head Anurag Mehrotra said in the statement.

“The decision was reinforced by years of accumulated losses, persistent industry overcapacity and lack of expected growth in India’s car market,” he said.

Ford follows other US carmakers such as General Motors and Harley Davidson which have already left India, a market that had once promised exponential growth. The country is dominated by mainly low-cost cars made by Suzuki Motor Corp and Hyundai Motor.

As part of the plan, Ford India will wind down operations at its plant in Sanand in the western state of Gujarat by the fourth quarter of 2021 and vehicle and engine manufacturing in its southern Indian plant in Chennai by 2022.

The US automaker will continue to sell some of its cars in India through imports and it will also provide support to dealers to service existing customers, it said. Around 4,000 employees are expected to be affected by its decision.

The decision to stop production in India comes after Ford and domestic carmaker Mahindra & Mahindra failed to finalise a joint venture partnership that would have allowed Ford to continue producing cars at a lower cost than currently but cease its independent operations.

The company said the decision to cease production was made after considering several other options including partnerships, platform sharing, contract manufacturing and the possibility of selling its manufacturing plants, which is still under review.