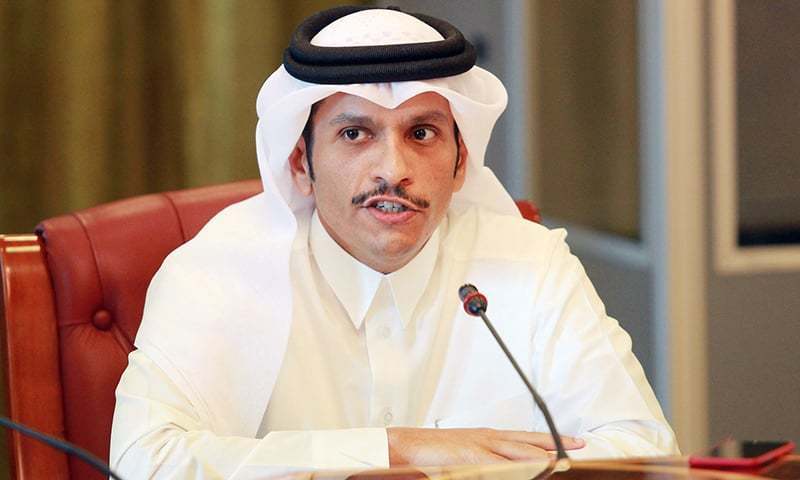 Prime Minister Imran Khan on Thursday stressed the need to stabilise the security situation and prevent a humanitarian crisis in Afghanistan, where the Taliban announced an interim government earlier this week drawn exclusively from loyalist ranks.

The premier discussed the latest developments in Afghanistan and diversifying bilateral relations in a meeting with Qatar’s Deputy Prime Minister Sheikh Mohammed bin Abdul Rahman Al Thani, who called on the former in Islamabad today.

Highlighting that Pakistan “suffered enormously” due to the protracted conflict in Afghanistan, Prime Minister Imran underlined the importance of a peaceful, secure and stable Afghanistan for Pakistan as well as the region.

On the evolving situation in the neighbouring country, the premier emphasised that it was “vital to stabilise the security situation, prevent a humanitarian crisis, and stabilise the economy”, according to the Prime Minister’s Office.

Like the present, he said, Pakistan will continue to play its role for the economic uplift, humanitarian relief and assistance to Afghanistan.

Imran also called upon the international community to “stand in solidarity with the Afghan people, engage positively, and create incentives to ensure sustainable peace, stability and economic development in Afghanistan”, the statement said.

The premier in his remarks lauded Qatar’s role in support of the Afghan peace process.

On bilateral ties, the prime minister reaffirmed Pakistan’s desire to strengthen mutually beneficial ties with Qatar and stressed the importance of enhanced collaboration in diverse areas, including trade and investments, energy, and enhancing people-to-people linkages.

Foreign Minister Shah Mahmood Qureshi, who also held a meeting with Al Thani, welcomed his Qatari counterpart in a tweet.

Earlier, a statement released by the Foreign Office (FO) said Qureshi and Al Thani would focus on the developments in Afghanistan as well as bilateral relations.

The visit will “add momentum” to bilateral cooperation and strengthen coordination between the two countries on important regional and international issues, the statement said.

“Qatar is home to more than 200,000 hardworking Pakistani expatriates contributing to national development and economic progress of both countries.”

In a phone call with Qatari Emir Sheikh Tamim Bin Hamad Al Thani on Sunday, Prime Minister Imran Khan underlined that after 40 years of conflict and instability, there was an opportunity to establish lasting peace in Afghanistan.

He also reaffirmed Pakistan’s desire to further strengthen political and economic ties with Qatar and appreciated its assistance to Pakistan during the Covid-19 pandemic, “in particular the care afforded to more than 200,000 Pakistani expatriates working for progress and development of both countries”.

Qatar emerged as a key player in Afghanistan after the US pullout. It played an important role in US efforts to evacuate tens of thousands of people from Afghanistan.

Now it is being asked to help shape what is next for Afghanistan because of its ties with both Washington and the Taliban, who are in charge in Kabul.