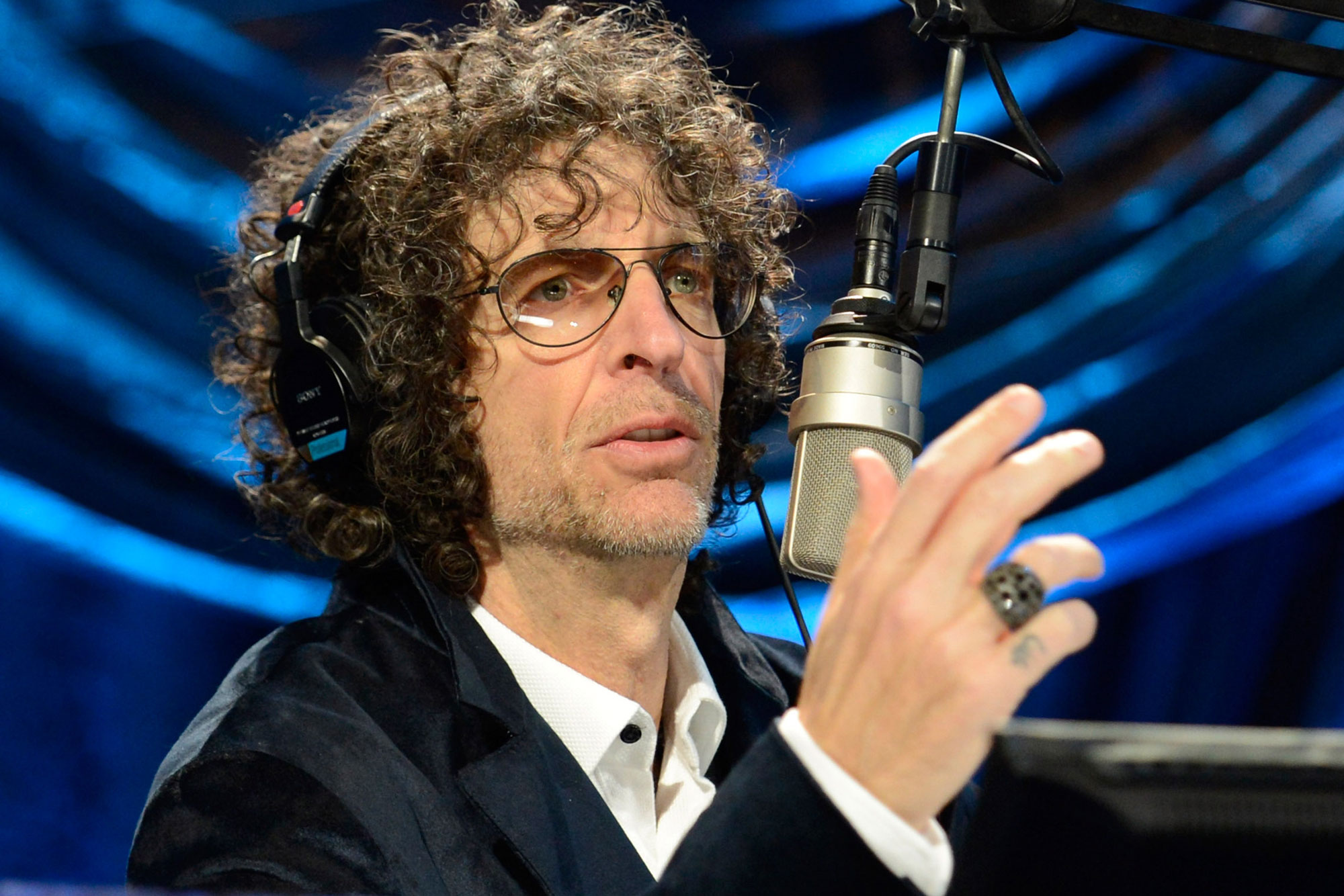 Howard Stern takes no pity on his peers.

The iconic shock jock has typically strong opinions about the swelling list of outspoken anti-vaxxer media personalities — including several US radio hosts — who’ve died of COVID-19 after waging high-profile campaigns about their “freedom” being impinged upon.

“When are we going to stop putting up with the idiots in this country and just say, you know, it’s mandatory to get vaccinated?” Stern ranted in Tuesday’s episode of “The Howard Stern Show” on Sirius XM. “F–k them, f–k their freedom. I want my freedom to live. I want to get out of the house already. I want to go next door and play chess. I want to go take some pictures.”

The 67-year-old “King of All Media” continued to mock the deceased right-wing radio hosts, taking particular pleasure in pointing out how many of the dead — at first proudly defiant — changed their tunes on their death beds.

“It’s really funny when these radio, the radio guys are the best, they’re like four of them died, four of them were like ranting on the air. They will not get vaccinated,” Stern said amid laughter during Tuesday’s show. “They were on fire, these guys. It was like day after day, they were all dying and then their dying words are ‘I wish I had been more into the vaccine. I wish I had taken it.’ “

Longtime co-host Robin Quivers, 69, chimed in,“You know, I have trouble drumming up compassion, and I think that’s a terrible thing to not be able to drum up compassion for people that are stupid, that they wind up dying.”

Conservative host Marc Bernier, who dubbed himself “Mr. Anti-Vax” on his weekday WNDB radio show from Daytona Beach before dying of COVID-19, took a special drubbing from Stern.

“Where do I have that clip of that Marc Bernier, the guy who died?” he said as his chuckling radio cohorts poked fun at the late Bernier’s infamous nickname. “… Yeah, he’s dead. He’s no longer walks.”

While one might argue that the dead should be left to rest in peace, Stern pointed that there are at least three others still “on the radio preaching this s–t.”

His bottomline: COVID-19 vaccines should be mandatory for all.