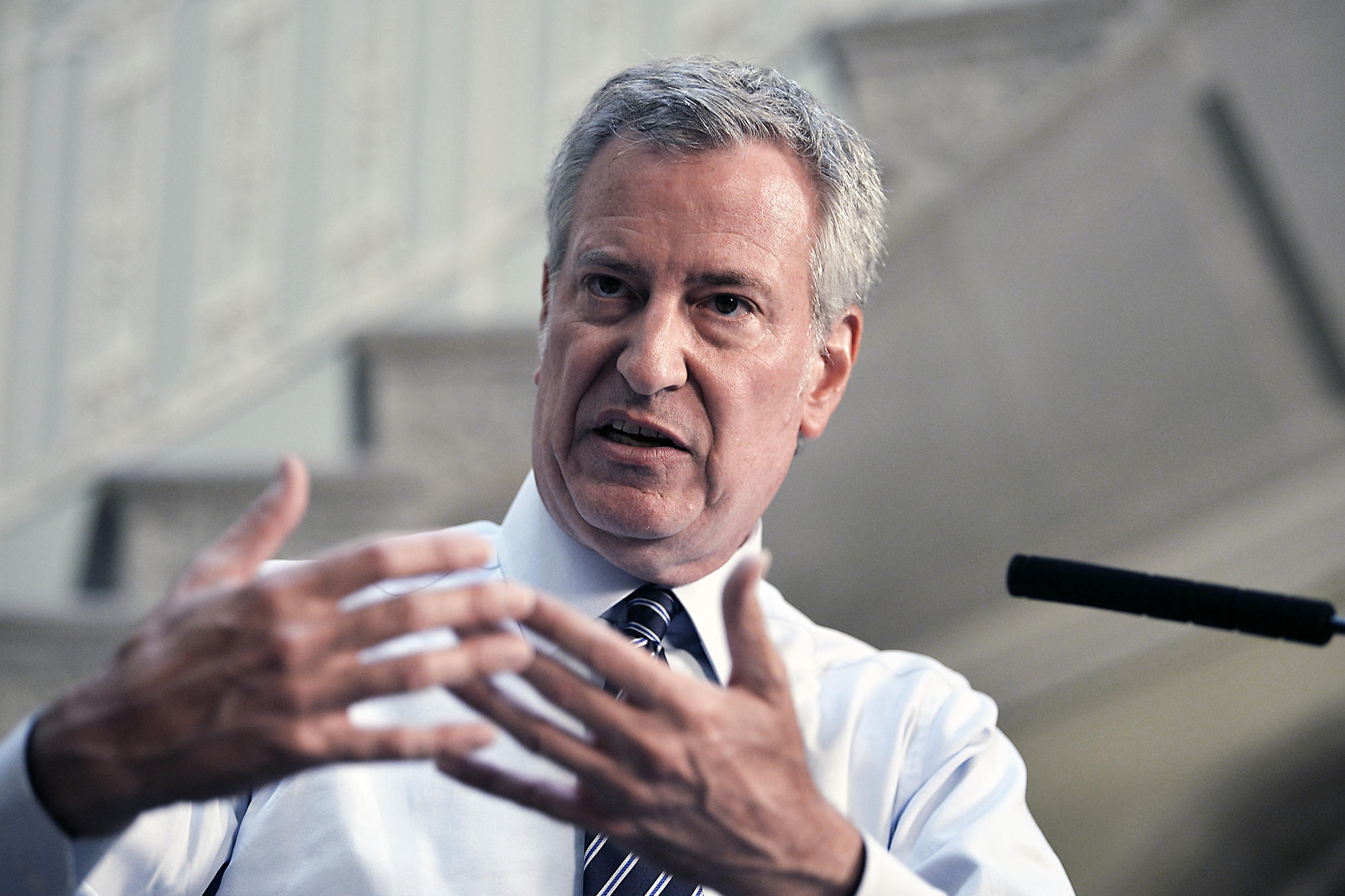 Honor rolls and awards should definitely be abolished, but not for the reasons stated by the Department of Education (“DOE’s War on Excellence,” Editorial, Sept. 2).

The editorial board is very idealistic in thinking that students who merit honor status are really honor students.

Administrators and teachers often bestow accolades on students just to inflate the kids’ egos and morale. During 48 years of teaching in New York City high schools, I’ve seen numerous highly unqualified youngsters being handed awards simply for staying out of jail during their educational careers.

Many honor students possessed lengthy dean’s records and suspensions. Other students were placed on honor rolls simply for showing up every day.

Some schools even have regular honor roll and high honor roll. Two goals and rewards to reach for.

The DOE’s desire to do away with honor rolls is part and parcel of the efforts of Mayor de Blasio to stigmatize high levels of achievement among academically competitive students.

This is on the grounds that recognizing and awarding success somehow is damaging to students who are less gifted or simply do not care about their education.

It’s mostly Asian kids, many of whom come from poor immigrant backgrounds, who bear the brunt of the elitist wrath for daring to outperform other groups through hard work and for scoring the highest on standardized tests. No honor roll for them!

It is clear that the progressive response to dispar­ities in academic achievement is not to take measures to improve the performance of kids at the bottom, but to strive for a leveling process based on equity of outcomes, where everyone gets a medal for just showing up.

This is yet another example of the dumbing down of education in America.

How convoluted is the DOE’s thinking that a hard-working student who achieves success should be considered a negative thing?

As a retired teacher with more than 30 years of teaching kindergarten through high-school students, I can state, with no reservations whatsoever, that the DOE is a group of absolute idiots.

Shouldn’t the DOE be addressing the reasons why some students succeed while others struggle? This “philosophy” of theirs is an outrageous insult to those students —and their parents for that matter — who have put in the time and the effort to become educated; it is unconscionable.

I believe the DOE’s next move should be to tell schools that their basketball and football teams should emphasize “contributions to the school or wider community, and demonstrations of social justice and integrity,” and eliminate tryouts and other methods of recognizing excellence to avoid penalizing “students who have been marginalized based on their ability.”

If it applies to academics, it should apply to extracurriculars and sports as well.

The DOE might as well change its name to the “Ministry of Victimhood.”

Do you really want your future surgeon to have passed high school just because they showed up or because they whined about social justice?

This woke period isn’t going to last forever, and when it ends, it’s going to leave a generation of students wholly unprepared for “real life.”

At some point, society has to get back to a semblance of normalcy. Let’s hope it’s sooner rather than later.

Want to weigh in on today’s stories? Send your thoughts (along with your full name and city of residence) to [email protected] Letters are subject to editing for clarity, length, accuracy and style.