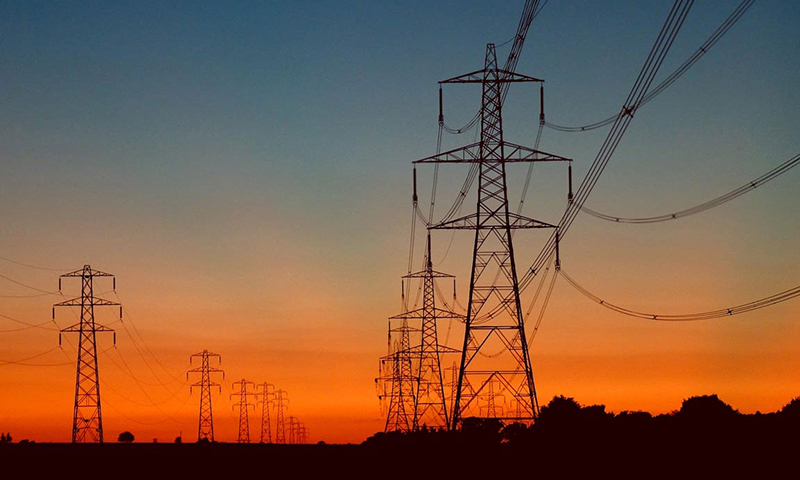 ISLAMABAD: The Cabinet Committee on Energy (CCoE) on Monday approved cheaper winter tariff for electricity consumers on incremental consumption and cleared a controversial payment of about Rs131 billion to 11 independent power producers (IPPs) of the 2002 power policy — barring Nishat Chunian.

The meeting, presided over by Planning Minister Asad Umar, also cleared the Pakistan Oil Refining Policy, 2021, with certain conditions to reduce incentives for existing refineries owing to strong observations by the planning and finance ministers and did not take a decision on the Asian Development Bank-funded smart metering project.

It hinted at increasing gas prices in winters to induce domestic and commercial consumers into shifting to electricity.

The payment of dues to 12 IPPs set up under the 2002 policy had become controversial after the National Accountability Bureau (NAB) took cognisance of the issue and all government forums and ministries abstained from taking responsibility to clear outstanding amounts agreed upon after a lengthy process of negotiations and settlements. It was put on record that an excess gain of over Rs8.36bn allegedly stood proven against Nishat Chunian set up under the 2002 policy. Other 11 projects of the same policy came under similar suspicion.

As a result, the payments to almost all the IPPs (pre-1994, 1994 and 2006 policies) as 40 per cent first instalment were made except 12 IPPs of the 2002 policy. All these projects agreed to have local arbitration proceedings but controversies did not allow formal signing of arbitration agreements.

It took more than six months for an inter-ministerial committee and negotiation committee to proceed with the agreements and payment of 11 IPPs of 2002 policy (other than Nishat Chunian) to the extent of first 40pc installment. It was also agreed that issue of alleged excess profits/illegal gains/excess savings is presently being dealt with under the arbitration submission agreement, it is expected that the arbitration will be decided before the release of the second instalment of 60pc which is due within six months of the first instalment.

“In case of delay in the completion of the arbitral proceedings, the 70-day cure period could also be utilised in the event any adjustment is to be made from the second installment. However, in the event that arbitral proceedings are not concluded during the cure period, the remaining 60pc should be released for these 11 IPPs in order to avail the applicable tariff discounts and the recovery — if any — on the basis of the outcome of the arbitration should instead be made from future receivables of said IPPs”.

However, on the issue of Nishat Chunian, it was decided that negotiations should continue with its management to secure the amount of the alleged illegal gains. The decision would now be presented to the Economic Coordination Committee of the cabinet for Rs131.08bn supplementary grant for payment to 11 IPPs.

The CCoE also approved a fixed rate of Rs12.66 per unit as winter tariff for all domestic and commercial consumers across the country, including K-Electric, on incremental consumption for four months — November 1, 2021 to February 28, 2022. The reference for incremental consumption would be past year’s same months — November 2020 to February 2021.

This does not involve any subsidy because this is the average electricity cost at grid level. The move is aimed at shifting gas consumption for space heating to electricity in view of limited availability of natural gas during winters and surplus power capacity in the system that significantly drops in winter months to 12,000 to 14,000MW as against peak demand going beyond 26,000MW in summers.

The flat rate on incremental consumption would effectively be applicable to those consuming over 300 units per month currently charged at Rs20-23 per unit, excluding taxes. Those under 300 units and almost 70pc of total consumers are charged at a maximum of Rs12.15 per unit.

The scheme is drawn on 2019 experience — November 2019 to February 2020 — when flat rate of Rs11.97 per unit was offered on incremental consumption and resulted in 16pc growth in consumption.

The power division had come up with the winter tariff for ex-Wapda distribution companies. However, “the CCoE directed Power Division that KE consumers should also be included in this package”, said an official statement. The announcement said the CCoE “also directed Petroleum Division to submit an inverse gas pricing mechanism for the same months within this week”.

The CCoE approved the Pakistan Oil Refinery Policy 2021 in principle. However, on strong reservations from both planning and finance ministers, the committee directed the petroleum division to revisit the upfront incentive package offered to the existing refineries in the country, an official statement said.

“Why are you offering 40pc equity through tax regime, whether it is for two and half years or five years?”, one of the ministers was quoted as saying. “What return the government would get on such a lucrative incentive? We are not comfortable with this?” quipped another.

The draft policy provided for “Special Reserve Account” for upgrade, modernisation, or expansion to be maintained by each local refinery in a separate bank account to be opened in the National Bank of Pakistan. Any incremental revenue (net of taxes) earned by the refineries based on the revised tariff structure (over and above the existing pricing mechanism for refineries), was propose to be transferred to the Special Reserve Bank Account and appear separately in Company’s books of accounts for exclusive utilization on upgradation, modernization or expansion projects.

It was required that this reserve account would be used exclusively for the above purpose and shall constitute no more than 40pc (net of taxes) of the total project cost, while the remaining 60pc was to be funded by the refineries on their own balance sheets in the form of corporate debt or sponsors equity or mix of both.

The meeting also discussed a multi-million dollar programme of the ADB for advance metering instruments for three distribution companies — Lesco, Fesco and Iesco — on which power division had certain reservations and the project had been lingering for more than four years.

The CCoE concluded that decision making for the project should be the sole right of the power division.